Can I Convert MP4 in Windows Movie Maker

Part 1. Can I Convert MP4 to GIF/WMV/AVI in Windows Movie Maker

Note that, even though there are many movie maker download versions for Windows 10 offered on the market, none of them is officially from Microsoft. Most of them support MP4 converting, but they are not real Movie Maker for Windows 10.

Part 2. How to Convert MP4 to Windows Movie Maker

Step 1Free install and run this MP4 to Windows Movie Maker converter on your computer. When you enter it, click Add Files to load the MP4 file you want to convert to WMV or AVI. 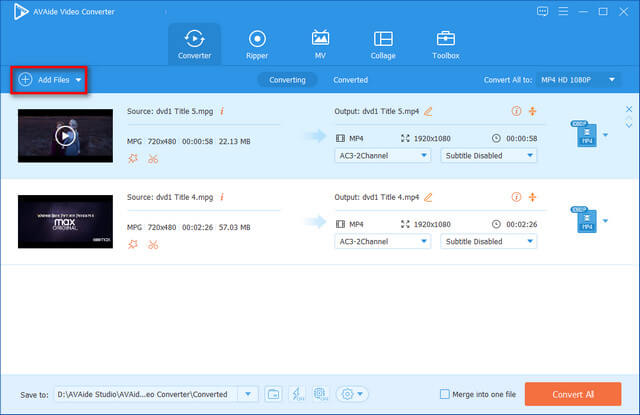 Step 2It offers a straight-forward way to convert MP4. You can directly choose WMV or AVI from the drop-down list of Convert All to and start the conversion.

Ensure you select a suitable output format. You should check the output resolution, bitrate, quality and more information. In that case, you can convert MP4 to a Windows Movie Maker supported file without image or sound quality loss. 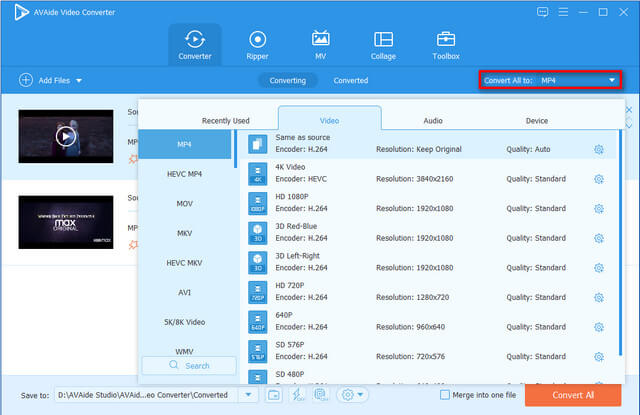 Step 3Many frequently-used editing features are designed in this converter, such as trim, merge, rotate, crop, compress, resize, custom effects, 3D, watermark, and more. You can use them to edit your video with ease. 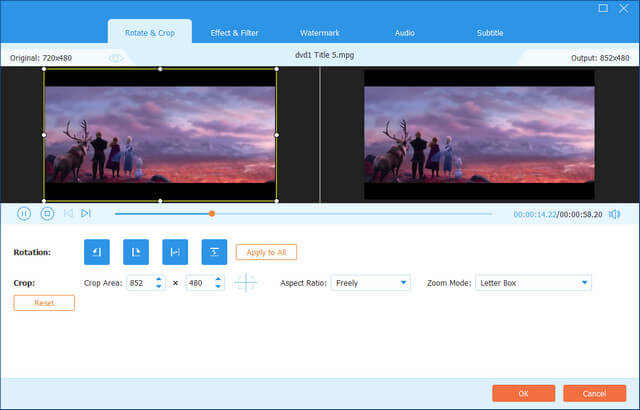 Step 4After all your operations, you can simply click on the Convert All button to start the MP4 conversion. 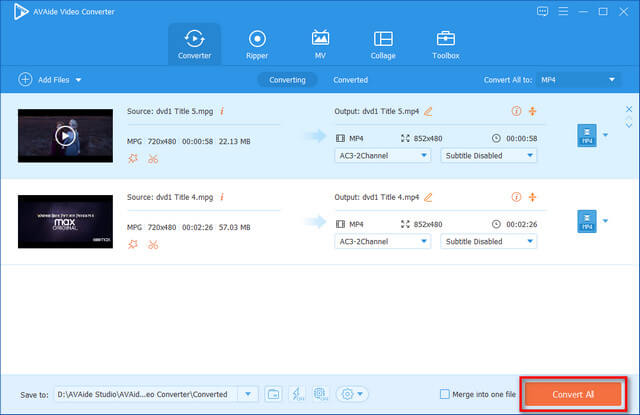 Part 3. FAQs of How to Convert MP4 in Windows Movie Maker

Does Windows 10 have a DVD maker?

No. Windows 10 system doesn't come with a pre-installed DVD maker. The default Windows DVD Maker is no longer supported in Windows 10.

Yes. Windows Movie Maker is able to edit and save WMV to MP4. You can import the WMV file to it, choose the save movie option, click For computer, and then select MPEG-4 from the drop-down list of Save as Type.